Dancing with the Stars Live Tour 2020 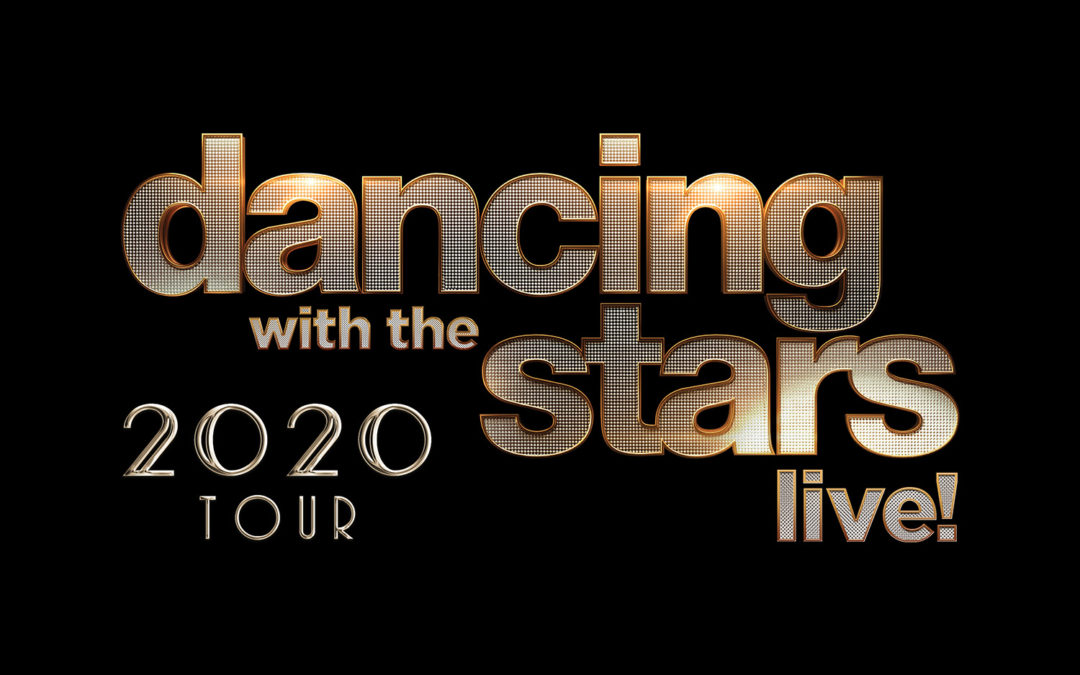 ‘DANCING WITH THE STARS – LIVE TOUR 2020’ DANCES ITS WAY ACROSS AMERICA THIS WINTER
IN LONGEST TOUR TO DATE COMING TO SHREVEPORT MUNICIPAL AUDITORIUM MARCH 6, 2020

America’s favorite dance show is going back on tour this winter with “Dancing with the Stars – Live Tour
2020.” The longest tour to date will be dancing through Shreveport on March 6, 2020 at the Shreveport
Municipal Auditorium. The all-new production will feature fan-favorite professional dancers wowing
audiences with every type of dance style as seen on ABC’s hit show Dancing with the Stars. The show
continues its legacy of performing showstopping routines alongside new numbers choreographed just for the live show ranging from the time-honored dances of the Cha Cha, Foxtrot, Salsa, Tango – and everything in between. In the longest and most expansive North American tour to date, audiences will have the opportunity to experience the excitement, glamour and glitz they see in the ballroom every Monday night live in their hometowns.

Tickets for “Dancing with the Stars – Live Tour 2020” are on sale now. To purchase tickets and to get the full list of tour dates, please visit dwtstour.com. VIP packages will be available through VIPNation.com, giving fans the chance to purchase premium tickets, meet and greet opportunities with the cast, exclusive
merchandise and photo opportunities.

“Dancing with the Stars – Live Tour 2020” is produced by Faculty Productions in association with BBC Studios.

About BBC Studios – Americas
BBC Studios, a global content company with British creativity at its heart, is a commercial subsidiary of the
BBC. Formed in April 2018 by the merger of BBC Worldwide and BBC Studios, it spans content financing,
development, production, sales, branded services, and ancillaries. BBC Studios’ award-winning British
programs are internationally recognized across a broad range of genres and specialties. It has offices in 22
markets globally, including seven production bases in the UK and production bases and partnerships in a
further nine countries around the world. The company, which makes over 2,500 hours of content a year, is a champion for British creativity around the world and a committed partner for the UK’s independent sector.
In the Americas, BBC Studios’ operates two production units – one in Los Angeles, responsible for ratings
juggernaut and Emmy®-nominated Dancing with the Stars and multi-award-winning Life Below Zero, and the other in Brazil, where local productions Dancing Brasil and Bake Off Brasil have become breakout hits. The company manages joint venture relationships with AMC Networks for flagship channel BBC AMERICA (U.S.) – home of original series Killing Eve and global brands Dynasties, Doctor Who, and Top Gear – and with ITV for SVoD service BritBox (U.S./Canada), as well as strategic partnerships in Canada with Blue Ant Media for BBC Earth Channel and Corus for BBC Canada. The company also boasts a franchise management business and a robust linear and digital content sales and co-productions operation.